In addition to the short stories found on this website, Adhara Space Station also includes two novella length stories which are available as ebooks on Amazon.

Adhara Space Station, April 2018
A year ago The ASS Rip was reported as destroyed with all hands aboard. Now The Rip's Captain has been found alive, but what happened to him and where's the rest of the crew?

Adhara Space Station is the continuation of "Better Off Dead" (even though it was written first)
Welcome To The Alliance, December 2018
When Zebedee wakes up in an unknown time and place he finds out the Earth has been destroyed and the remnants of humanity now live on a distant moon called Gaia. What will happen to Zebedee and his family in the strange new environment?

(additional novellas are in the works) 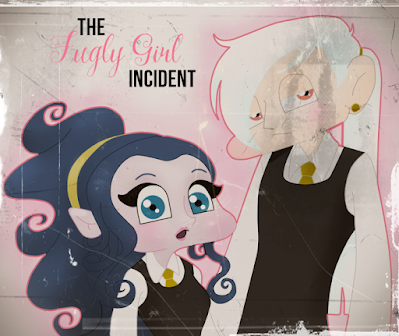