This is an abandoned story that I tried to present in a comic format. In the end this proved too difficult because I'm not good at drawing so I was never satisfied with the look (hence the slightly different styles on each page) and it was incredibly time consuming for something I wasn't pleased with.

I was writing this story to show what a horrible prat Bill is but as I said, it became abandoned. I decided to post these four pages because I didn't want the story to be lost forever since I did spend time working on it. 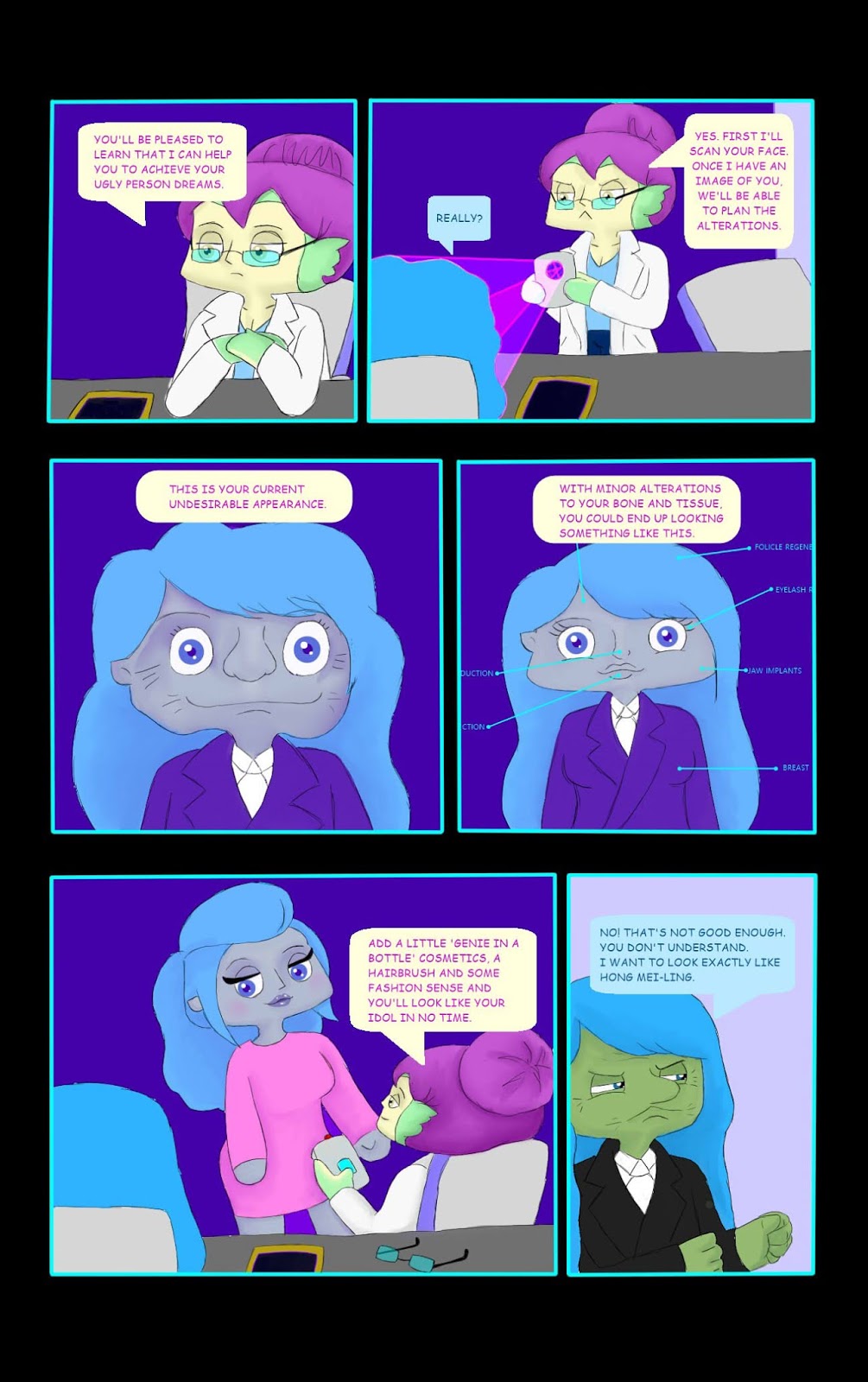 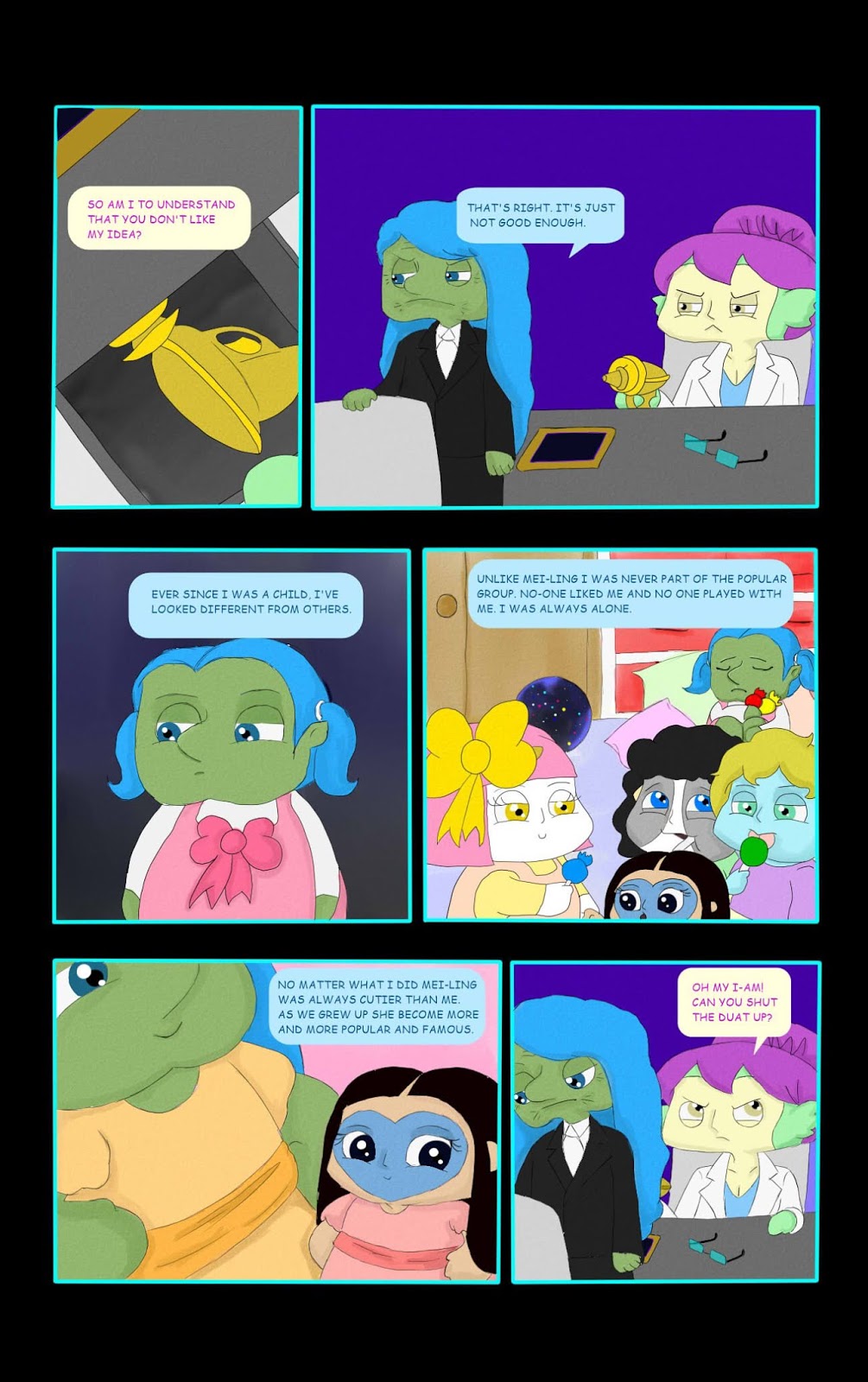 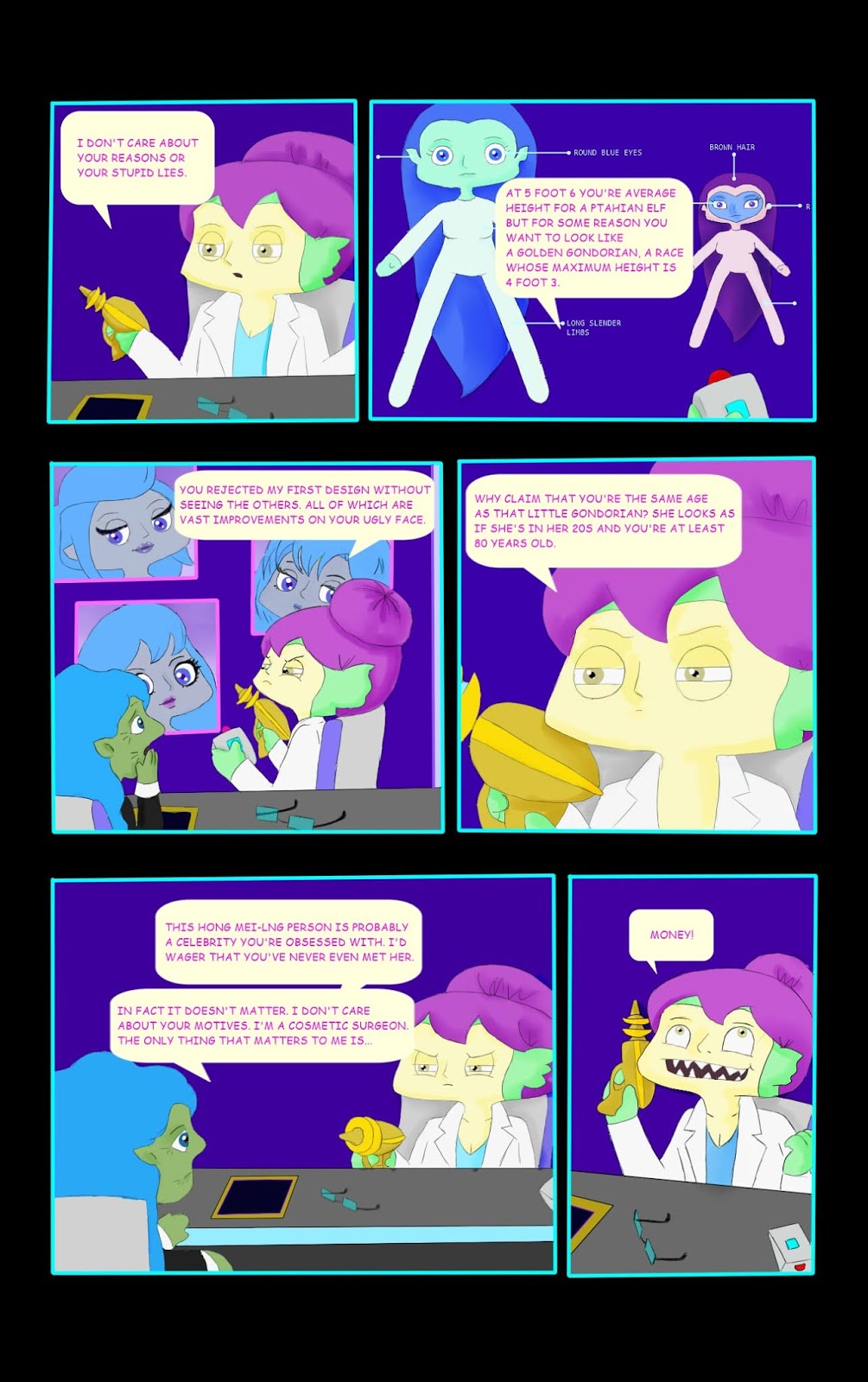